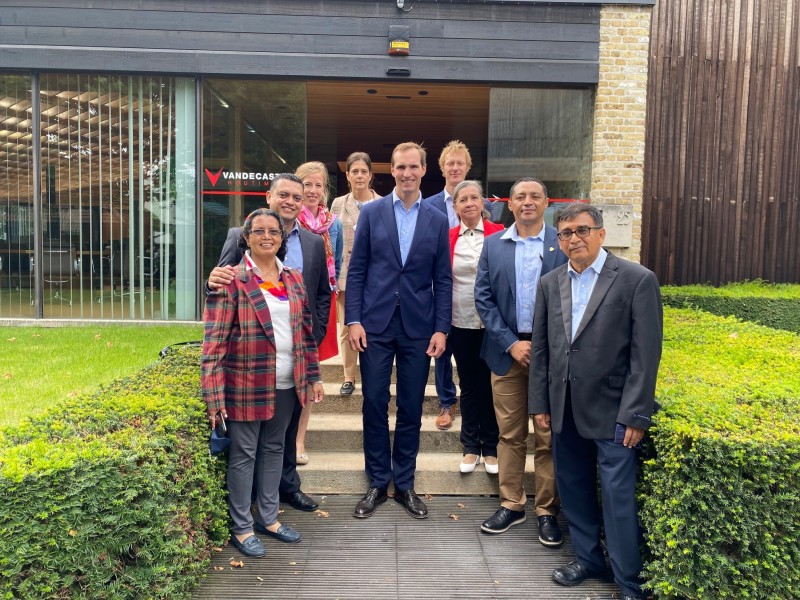 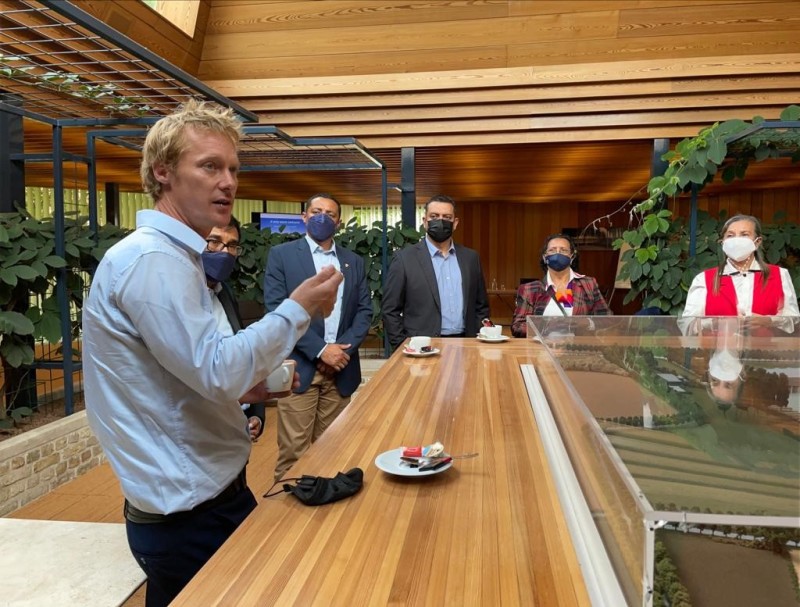 Last Thursday the 23rd of September there was a meeting in Brussels between the Honduran Delegation and the European Civil Society/Private Sector to discuss any issues concerning the Honduran VPA.
They visited Brussels to discuss the recently ratified Honduras VPA and the upcoming proposed regulation on the EU import of agricultural and forest commodities associated with deforestation and forest degradation.

Honduras also expressed interest to visit one of the major importers of tropical timber in Europe, and so they came to Vandecasteele’s Houtimport premises.